Parents using Australia’s No.1 user-ratings website to advise them on purchasing a child stroller are putting their children at risk of serious harm, including strangulation. 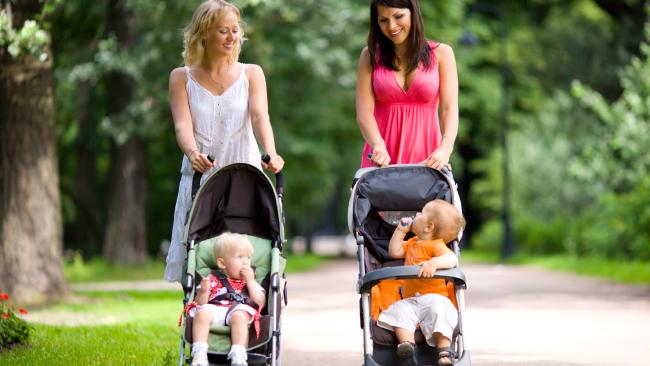 Four were “not recommended”. The other had not been tested.

Choice defines “not recommended” as meaning “failed at least one major safety or durability test”.

The four reviewed strollers had at least one major safety failure.

ProductReview managing director Elmar Shar said “user ratings provide a great source of information when choosing the right product but just like with any publication consumers should be looking at multiple sources for information when making a purchasing decision”.

“It’s important to note that productreview.com.au doesn’t simply provide an overall rating for a product but requires users to justify their ratings, and explain any shortcomings a product may have,” Mr Shar added.

Choice would not comment. It recently began soliciting user reviews.

The findings have emerged after US research found user ratings are a “perfect storm of forces that … conspire to create a powerful illusion of validity”.

University of Colorado academics compared user ratings on the websiteAmazon with quality scores from Consumer Reports — the American equivalent of Choice.

An initial study by the academics of 1280 items across 121 product categories found “average user ratings are not very diagnostic of technical quality”.

A second study of printers, cameras, coffee makers, irons, food processor and strollers revealed “consumers think the average user rating is so much more predictive of quality than price” is.

A third study of nearly 38,000 respondents’ brand perceptions for 888 products showed user-rating variability was more determined by the “influence of marketing” than technical quality.

The academics said “consumers should proceed with much more caution than they do when using reviews to inform their decisions”.

They noted that for a product such as a baby car seat, “attributes of importance to consumers” such as safety “are not readily evaluable” in the time frame within which reviews “are normally written, often days or weeks after purchase”.