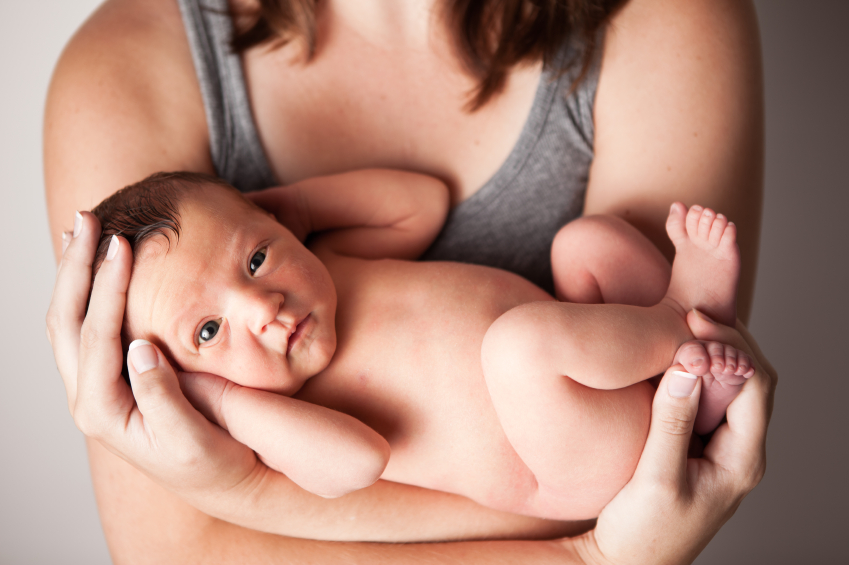 An interview with Nicole Pierotti by Duo Magazine

Responding to the pleas of countless confused and sleep-deprived parents of newborns, local child psychologist Nicole Pierotti has launched her first book that’s designed to make babyhood blissful (for all involved!).

“Those first few weeks are crucial to how the following months and years unfold.”

You’ve just experienced the wonderment of welcoming a new child into the world. After days in hospital it’s time to take him home. You’ve mastered the car seat (10 points!), but as you carefully unload your pride and joy and excitedly introduce him to his new surroundings, mild panic starts to rise. Realisation sets in: You’ve made it, but what now? “There are lots of books written about toddlers, but very little about birth to six months,” Nicole explains as she realigns her Hyde Park office after a visit from one of her smaller clients. “A lot of parents don’t know what to do when they come home from hospital because no one has told them. However, those first few weeks are crucial to how the following months and years unfold... parents can fall into traps without realising, which can create habits that are very hard to break later.”

A mother to a five-year-old, nine-year-old and 11-year-old, Nicole reveals that she and her husband were married for years before they decided to have children – largely due to the horror stories conveyed by other couples. As psychologist, she started to research starting a family and read numerous books, but to her surprise, each seemed to conflict with the other, leaving her more confused. That lack of consistent information steered her onto her current course, and eventually towards writing her own book, Baby Care, specifically targeting the birth to six-month period. Having helped hundreds of parents with children of all ages in her practice, Nicole says a key message in the book is about having the right quantities of sleep and food. “If you can get that right it can make the difference between enjoying being a parent and hating it,” Nicole tells, who recommends newborns receive 16 to 18 hours sleep a day and six feeds and shouldn’t be up for more than 45 minutes at a time.

She says it’s important to set behaviour patterns from the start, rather than unwittingly falling into a trap and having to undo the damage later, which is a lot harder. Especially when it comes to bedtime. “Whenever babies go to sleep their brains go through a checklist,” Nicole explains. “Like, ‘Dummy’s in, Mum’s singing, Dad’s patting me, I’m being rocked’, etc. So when the baby stirs during his 40 minute sleep cycle and his dummy has fallen out, Mum and Dad aren’t there, and there’s no singing and patting, he will cry. So Mum or Dad will come back and pick baby up until he goes back to sleep and the cycle continues. The checklist for baby should be more like, ‘I’m in my room, it’s nice and cool, I’ve got sheets wrapped around me, my belly’s full...’ so baby goes tick, tick, tick, tick and goes back to sleep. At the end of the day, baby enjoys continuously waking up as much as you do.”

Now Baby Care is completed, Nicole is turning her focus to the next books in her series, which will deal with the same age group, but broken down into more detail. “I just really love educating people,” she tells. “Once they have the knowledge and start heading in the right direction they will soon start to see results... I have the best job in the world because parents love me!”

Baby Care is available the online store from www.babysmiles.com.au