Long daycare hours could be impacting children’s learning and wellbeing 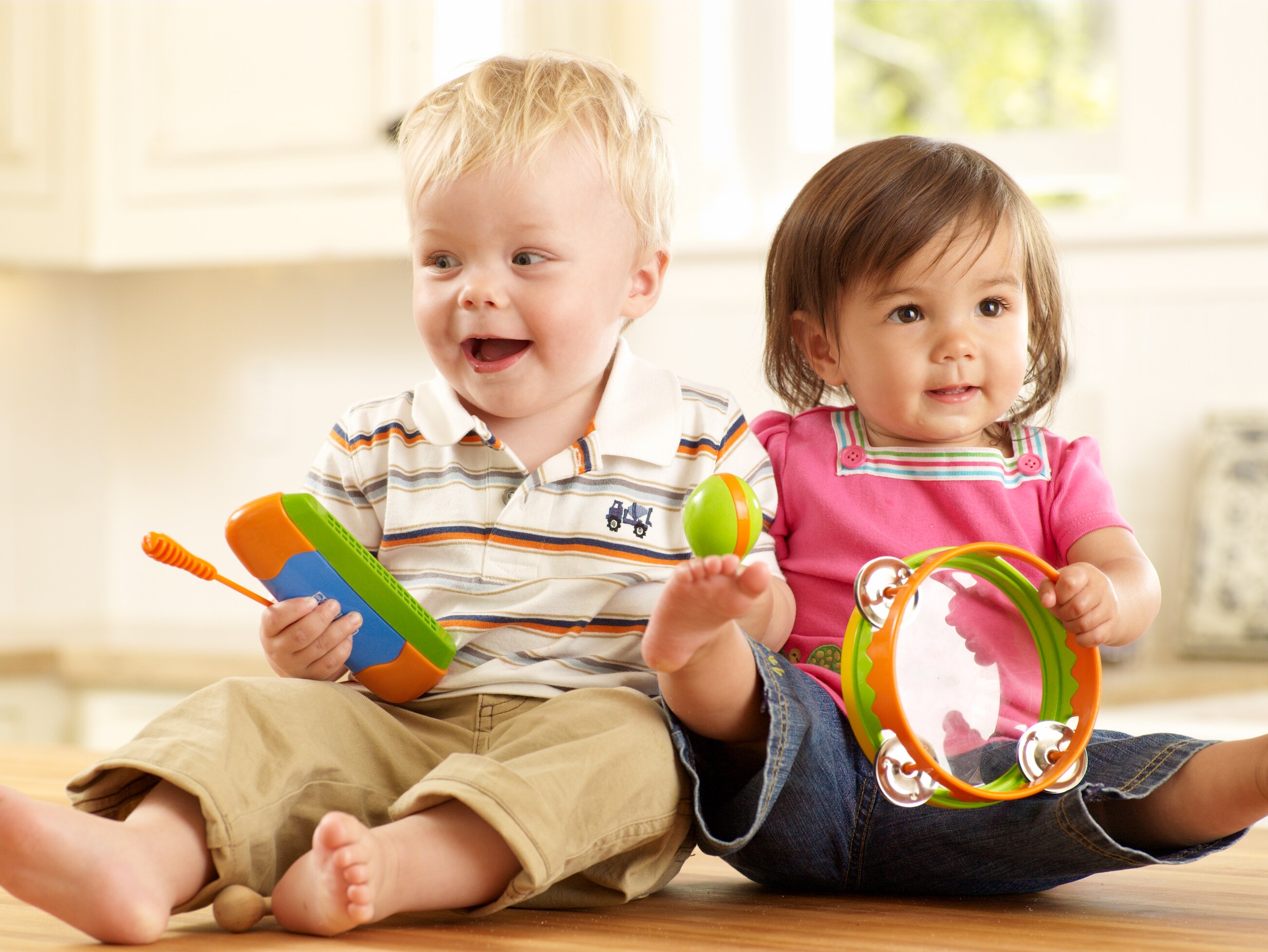 LONG hours spent in childcare could be impacting the long-term learning and wellbeing of children, according to a Townsville daycare.

Townsville and Regions Family Day Care raised concerns about the amount of time children are left in care in a submission to the Australian Government Productivity Commision's inquiry into Childcare and Early Childhood Learning.

The centre's submission states that if children were left in care for too long it could "have a detrimental impact on children's learning and development."

They were also against increased school hours and extra preschool programs.

Townsville Child Psychologist Nicole Pierotti said some kids were left in care for up to 12 hours and missed out on critical family time and other social activities.

"The long hours we work and what our employer's expect of us don't suit the lives of little kids," she said. "Most little kids can't cope beyond 5pm in the afternoon and when their parents come to pick them up there are tears, tantrums and beyond."

The Commission received 350 comments on various topics from the public as part of the inquiry which will be tabled into a report throughout the year.

She said children, aged up to five, should not spend more than six hours at a time in daycare.

"Kids in long daycare, which can be from 6.30am-6.30pm sometimes five days a week, are missing out on a whole range of other developmental activities that kids need - like a mum and dad," she said.

"I am aware that there is research around the importance of children having a balance between formal schooling and time to have space to engage in other extra curricular activities," she said.

"Some (parents) are leaving their kids in longer than before because it is there and available," she said.

"All the parents would be doing then is bathing them, reading them a quick story and putting them into bed which leaves very little time for those intimate family connections."