My son is fixated on video games. He is only seven and plays it for his allocated time each day (which is half an hour a day on weekdays and an hour a day on weekends). He moans and whines when cut off the supply. Should I ban video game completely? I rue the day he was introduced to them (blame an older cousin and me for allowing it). 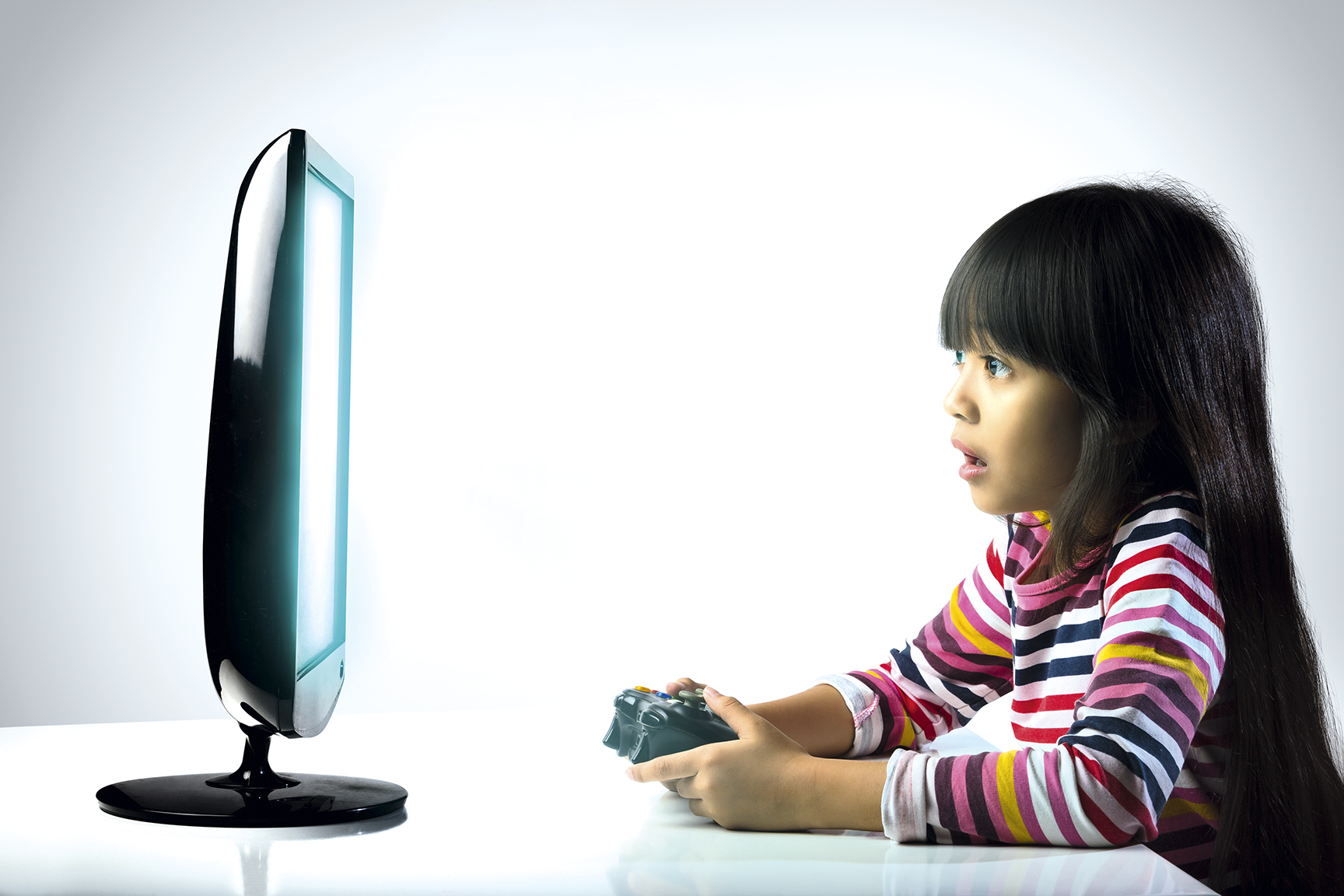 As parents today we have struggles that our parents didn’t have to deal with. Video games, electronics and social media are the new challenges. They are actually designed in a way that stimulates the pleasure centre of our brain and this makes them highly addictive. So your son moaning at the end and wanting to continue with just one more game it exactly what the designers are after!

How long he moans and whines for probably determines your next step. It is 5 seconds I would say expect it, if it is minutes, dramatic and driving you crazy then firstly sit down and talk with him about what you expect. I know you have probably done this already. Your expectations are certainly realistic and the allocated time you have set is absolutely fine. Your expectations should be that when the time is up that he can finish or pause his game without drama. This is now your standard for finishing the game. Personally I don’t tolerate whining kids whatever it is they are moaning about.

The consequence you pick can either be when he isn’t coping and whining that his time tomorrow is simply reduced by 5 minutes. You can do this every single day and the reality is that in six days time he may be down to 0 minutes.   I would then have a week’s break and try again. OR second idea is exactly what you are already thinking that tomorrow’s electronics session is simply banned. The first day you do this, tell him about three times and then all you have to simply do is act and follow through.

If you find that he is missing every second day and he is arguing back then I agree it would be best just to have a break for a month or so and then introduce electronics again clearly stating the rules. You will probably find that in that month he will be bored the first week and by the second will have discovered your backyard, his lego, books or art and will be filling in that 4 ½ hrs easily. Life will be peaceful for you. The most important part of solving this problem is actually following through on which consequence you decide without delay.