Get That Television Out of Your Kid’s Room – Now!!!

Evidence-based advice for better sleep in kids, teens, and parents 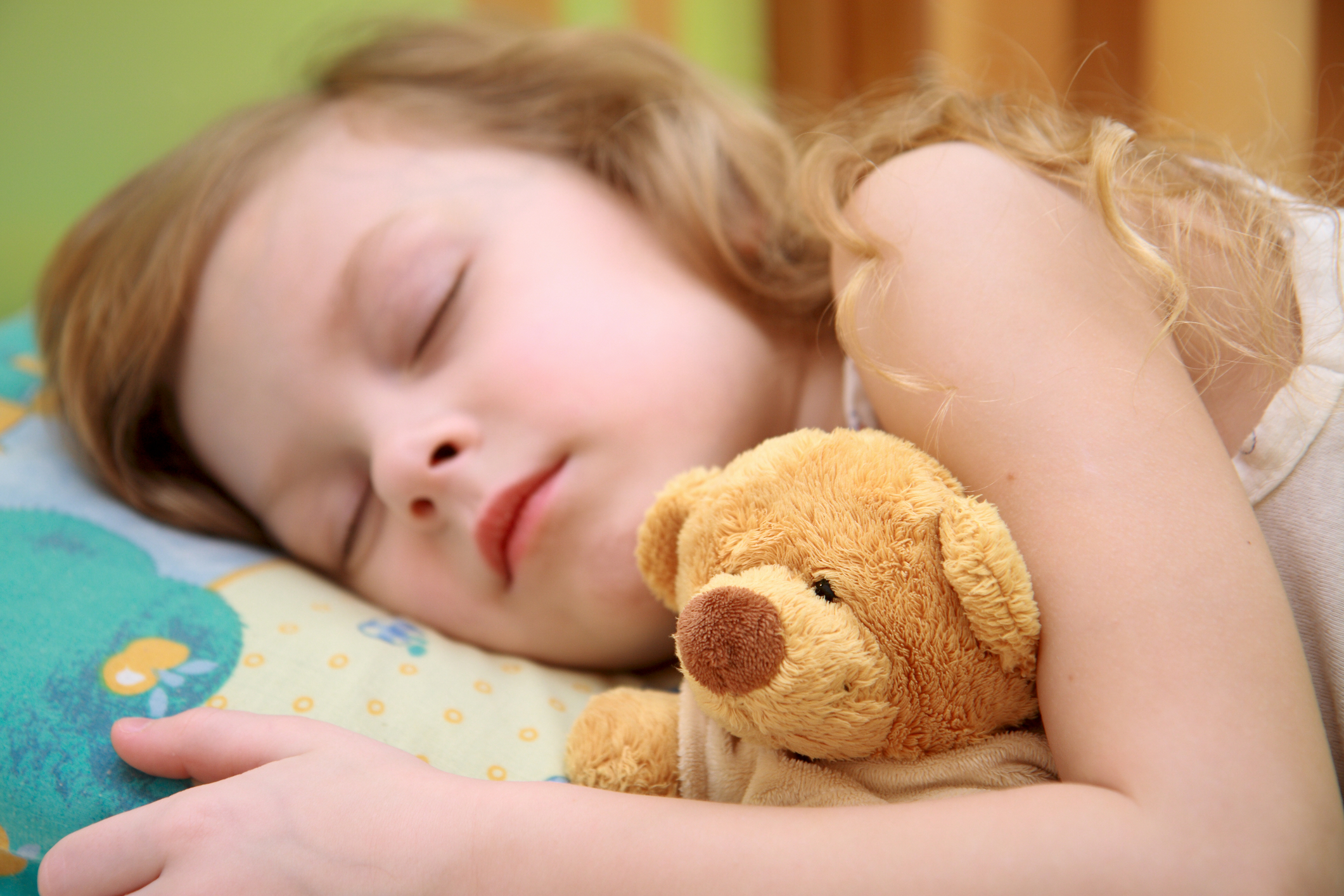 What would you say if I told you that there is one thing you can do to avoid sleep problems in your child as they get older, even into adulthood? It’s really easy. In fact, if you are lucky, you just have to avoid doing something. An added side benefit is that this intervention will help keep them from getting fat. Here it comes:

1. Don’t put a television in your child’s room.

I see kids for a variety of sleep problems. Many of them have been present for years. Some, like obstructive sleep apnea or restless leg syndrome, are due biological reasons– these kids are going to have issues no matter what.  Others are purely due to bad habits. Many are a mixture of both.  There is a common thread in many of the problems characterized by dysfunctional sleep behaviors, there is one thing that I see over and over in children and teenagers with sleep problems: televisions, computers, and phones in their room, used during the time they should be sleeping. It is critical to avoid this if possible, or address if it is already a problem.

There is a lot of research documenting significant problems associated with television viewing in the bedroom.

This has become so much more complicated in the era of smartphones, online gaming, and social media. Several years ago, a paper was published entitled “Adolescents Living the 24/7 Lifestyle: Effects of Caffeine and Technology on Sleep Duration and Daytime Functioning”. The authors developed a metric they called “the multitasking index” which described the use of various electronic devices (cell phones, TVs, computers) after 9 PM). As teens used more of these devices after 9 PM, they were more likely to be sleepy and use more caffeine, thus perpetuating the vicious cycle of adolescent sleep.

As you can imagine, it is hard to wrest an iPhone or laptop from your teenager once they are heavily reliant on them during the late night hours. That’s why it is so much better to set clear ground rules when your child is younger. I would recommend these rules for any parent.

This may seem punitive to some kids if it breaks an established pattern. To me, falling asleep with the TV is another problematic sleep onset association. Just like little kids may wake up at night and need a parent present to help them fall asleep, older children and adults may need the television to fall and stay asleep. The problem is that the light and sound can disrupt sleep quality. The fact is, everyone can sleep without it.