Sleeping in Siblings Room… Is it a problem?

Question - My four year old can’t get to sleep in his own room. He wants to sleep in his sister’s (7yo) room. I’ve allowed this but have always carried him to his own bed and room when he falls asleep (in his sleeping bag on the floor of his sister’s room). I know I’ve started a bad habit but I know I should break it but I don’t know how. My son screams and cries when I put him in his own bed, but falls asleep relatively quickly on the floor of his sister’s room. 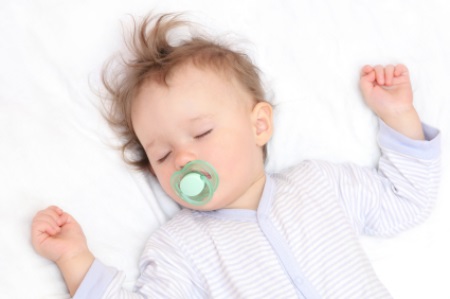 Nicole's Answer - This is a tricky situation, firstly I would try to find out a little bit more about why he is so keen on sleeping in his sisters room? Three thoughts come to my mind, one is that he simply loves the company. The second is has he cued in the sleeping bag? The third is just that it is habit and he doesn’t particularly want to change.

So let’s look at the first one, some children just love company. They fall asleep quickly when they simply have someone else in the room with them. Usually they are more sensitive-anxious children and just knowing that someone else is in the room is comforting. If this is the case then I wouldn’t see it as a problem that he sleeps on his sisters floor and would suggest making him a bit more comfortable like a slide out trundle bed.

If it is the second one and he has cued in his sleeping bag and that this is part of his bedtime routine. Once a child or baby has a sleep cue, their brain really believes that they can’t sleep without it. If you think this is the case then put his sleeping bag on his bed, if you haven’t already tried it or even on his own floor if this is cued in too.

Thirdly it is just habit, and he doesn’t particular welcome the change. If it is necessary to you that he needs to sleep in his room or his sister is not a fan, then you just need to persist. The protest will be at it’s loudest the first night but I would prepare him and explain many times in the day how the routine will change tonight. Keep persisting and by the end of the week it will not be an issue anymore.