Holding on to number 2’s – What to do 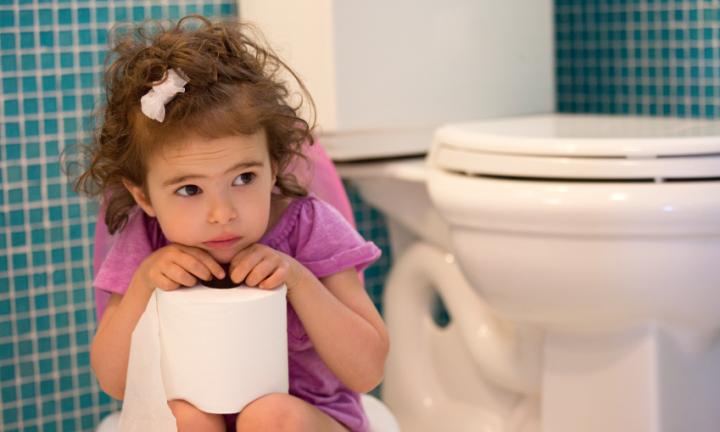 “I am sure he is just being defiant! He knows how much I want him to go and he’s just stubborn.” One of the most frustrating dramas a parent can face in toilet training is when a child just holds on. Not the usual hold on to get to the toilet but holding on despite the desire to go for days at a time. Sometimes weeks. If this is you, you have probably tried everything from promising huge lego sets once they do a poo on the toilet, to lollies, prizes, pleading and more. To find that excited as your toddler is about the promise of lego when it actually comes down to it and they have to sit and go they are too distraught and the lego is meaningless.

To add more to your confusion is the fact that to do a wee they are so compliant and co operative. They sit on the very same toilet and do everything on cue that they will fight and scream about for poo’s. Why? You find yourself asking again and again. Other children can be happy to use the toilet for wees but refuse point blank to use the toilet for poos and beg and plead for their nappy only or use their undies instead without drama. Why?

The answer lies in anxiety and fear. Your toddler isn’t being defiant or stubborn but is simply scared. Scared to use the toilet/potty for poos. I can guarantee you that at some point your toddler was constipated, used the toilet and decided that hmmm.... that hurt it might have been the toilet and the next time when they used their nappy, it co incidentally didn’t hurt so their brain drew the conclusion that ‘it hurts to do a poo on the toilet’ so best to avoid these. A few more tries and yes it becomes cemented in their brain that toilets are scary for poos but undies/nappies are fine. Or worse still their brain draws the conclusion that doing a poo in general is painful and scary so what it ‘you just don’t do one! Problem solved.’ Well not really. They then hold on for days or weeks creating a whole new set of problems.

So solve this and get your toddler to sit on the toilet you need to approach this from a fear/anxiety point of view so best to seek out a psychologist trained in this area. Firstly though you need to work on the food your toddler eats so that constipation is in the past, remember you as a parent are in charge of the menu on offer not your toddler despite their repeated requests. For now give them that nappy to use as it’s best just to come out while you work on their fears.